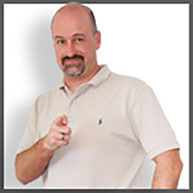 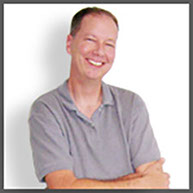 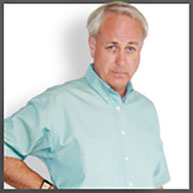 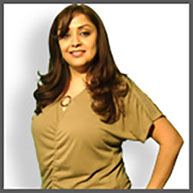 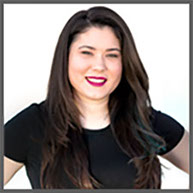 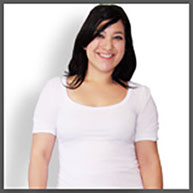 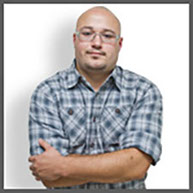 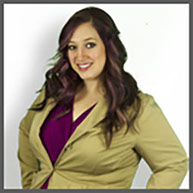 has more than 24 years of combined advertising agency experience. After a brief stint as a closet ventriloquist, David utilized his marketing and advertising skills to establish the largest full-service agency in Southern New Mexico, and the only one that features a Smithsonian-quality radio and jukebox museum. Wilson holds a bachelor’s degree in advertising from New Mexico State University.

holds a bachelors degree in advertising, and a master of business administration degree from NMSU. A former new-waver, Ken has replaced Oingo Boingo recordings with daily talk radio, which helps him focus on his account executive duties and office management. Ken began working with David as an intern, working light switches and laughing at the boss's jokes, before working with the agency full-time in 1992.

graduated from New Mexico State University with a bachelor’s degree in advertising, after investing a small fortune in faculty bribes. As the agency's creative director, he is responsible for the conceptualization, writing and directing of broadcast and print materials, and coordinates public relations campaigns. He dreams of an early retirement operating a sweatshop for bootleg Converse high-tops in Paraguay.

has a bachelor's degree in Marketing from NMSU and a master's degree in coolness. She also has formal education in sports and retail marketing, but she wisely tossed all that aside to specialize in the development of effective social media marketing campaigns and outstanding client services. When she's not handling a wide range of accounts and generating social buzz for clients, she fosters an unhealthy obsession with the 90’s, still clinging to her Nirvana CDs and all things Hello Kitty.

is responsible for all billing and budgeting for the agency’s clientele. Rocha, who shares an uncanny resemblance to Salma Hayek, has a degree from Doña Ana Branch Community College, and also coordinates all co-op advertising claims on behalf of agency clients. She can quote all of Salma Hayek's lines from 1997's "Fools Rush In", but has chosen to ignore "Desperado.” She is the official agency princess.

After earning a bachelor’s degree in marketing from New Mexico State University, Danette joined Wilson Binkley Advertising & Marketing in 2004. After years of training with the media department, Danette became a full-time media director for Wilson Binkley. She is responsible for researching media options for agency clients, including both traditional and digital vehicles, as well as negotiating for the most efficient media plans. Danette is outstanding in her field, mainly because she wears six-inch heels on a daily basis.

has some mad, creative skills (and a really, really long name - ED). While some of these skills came in the form of a bachelor of fine arts degree from NMSU, the rest she won in a bar fight against Chuck Norris. When she’s not photoshopping her friends into photos with celebrities, Theresa enjoys making rad cakes and cooking pizza to help support Michelle Obama’s pro-obesity campaign. Theresa is married to the best Mr. T impersonator ever with whom she is raising two future super heroes named Daniel and Ava.

comes from the mountains of Ruidoso, NM. An avid snowboarder and former Marine, Daniel was hooked into computers ever since he played Oregon Trail. After dying of dysentery several times, he spent his junior- and high-school years learning everything he could about computers and all things geek. From custom cooling loops and PHP to the Creative Cloud, he has absorbed a very unhealthy amount of the Internet into his sub-conscious. When he is given a Monster and a keyboard, Daniel creates the bleeding edge of the web.

Coming to Wilson Binkley from the rustic setting of Alamogordo, NM, Dexter Walker is a graphic design student at NMSU that adheres to the bauhaus and art-deco school of design philosophy. He is proficient at operating the agency's in-house digital printer and handles all direct mail services including addressing and list acquisition. In his free time, Dexter enjoys scrubbing toner from under his fingernails, freestyle BMX biking, collecting vinyl records and making "zines", which makes him cooler than 98% of the population. 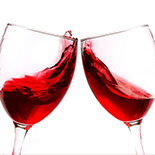 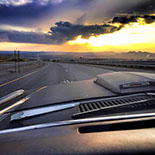 It takes a village of wizards to produce the magic